If you have more titans per stage than heavenly strike splash skips, HS is not a viable build. 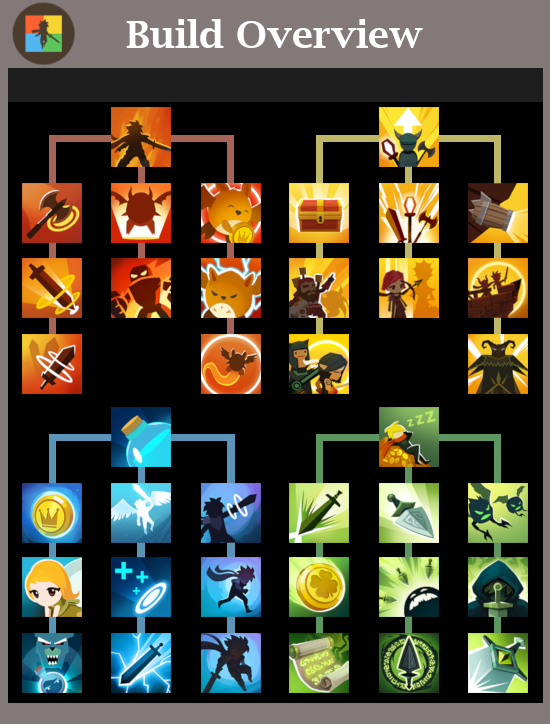 If you see any error or have a concern, DM Taco#1313 on Discord.