We use cookies and browser storage to store your tools input, Google Analytics and Google Adsense to show you personalized content and targeted ads to analyze our website traffic. By browsing our website, you consent to our use of cookies and other Third Party Services.

The strict, necessary cookies are essential to provide you with services available through our website and to enable you to use certain features of our website. You cannot dismiss them and agree with them by using the website. 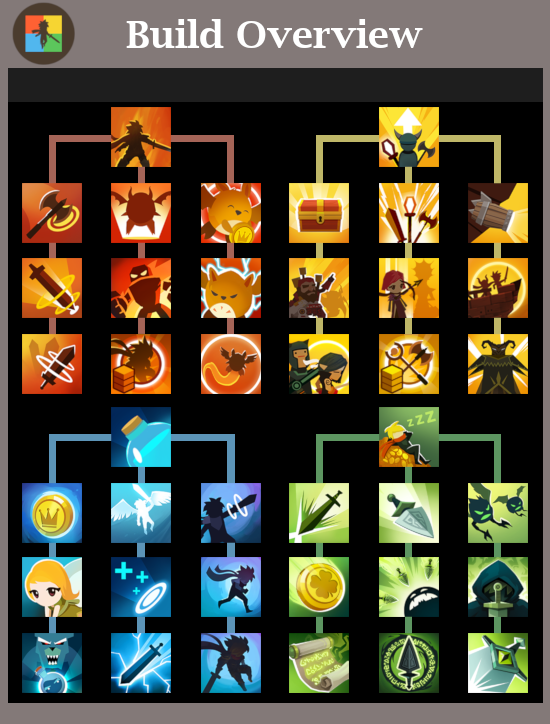