It's recommended to focus on Coordinated Offensive until level 10 for faster runs to your Max Stage.

All build not tagged for the last version meant they can be outdated until you don't see this message. This mean you can use the build as a TEMPLATE! Remove around 500-1000 Skill Points on your SP count, and use the template given as a base for the optimiser. Optimise this last 500-1000 Skill Points and your build is ready to GO! 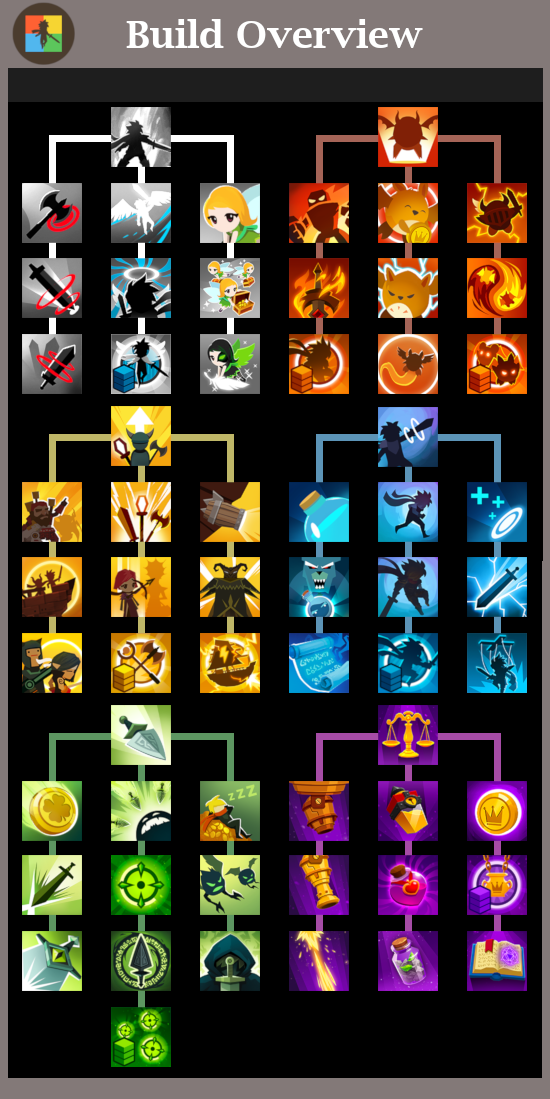